Yosild is a single shell script that builds a full, minimal Linux distribution, based on BusyBox. It compiles the latest stable kernel and the latest stable version of the BusyBox. This script can prepare minimalistic Linux system for devices with little hardware resources. Yosild Linux needs just 70 MB RAM and 40 MB storage size. yosild.sh requires minimal Debian or Ubuntu distro to run with the architecture compatible with the target device.

The script works with VirtualBox, Hyper-V or KVM/QEMU (all drive types except VirtIO) – you can create an additional virtual hard drive and install Yosild on it, and then connect this virtual disk to a new virtual machine – just like in my YouTube video: 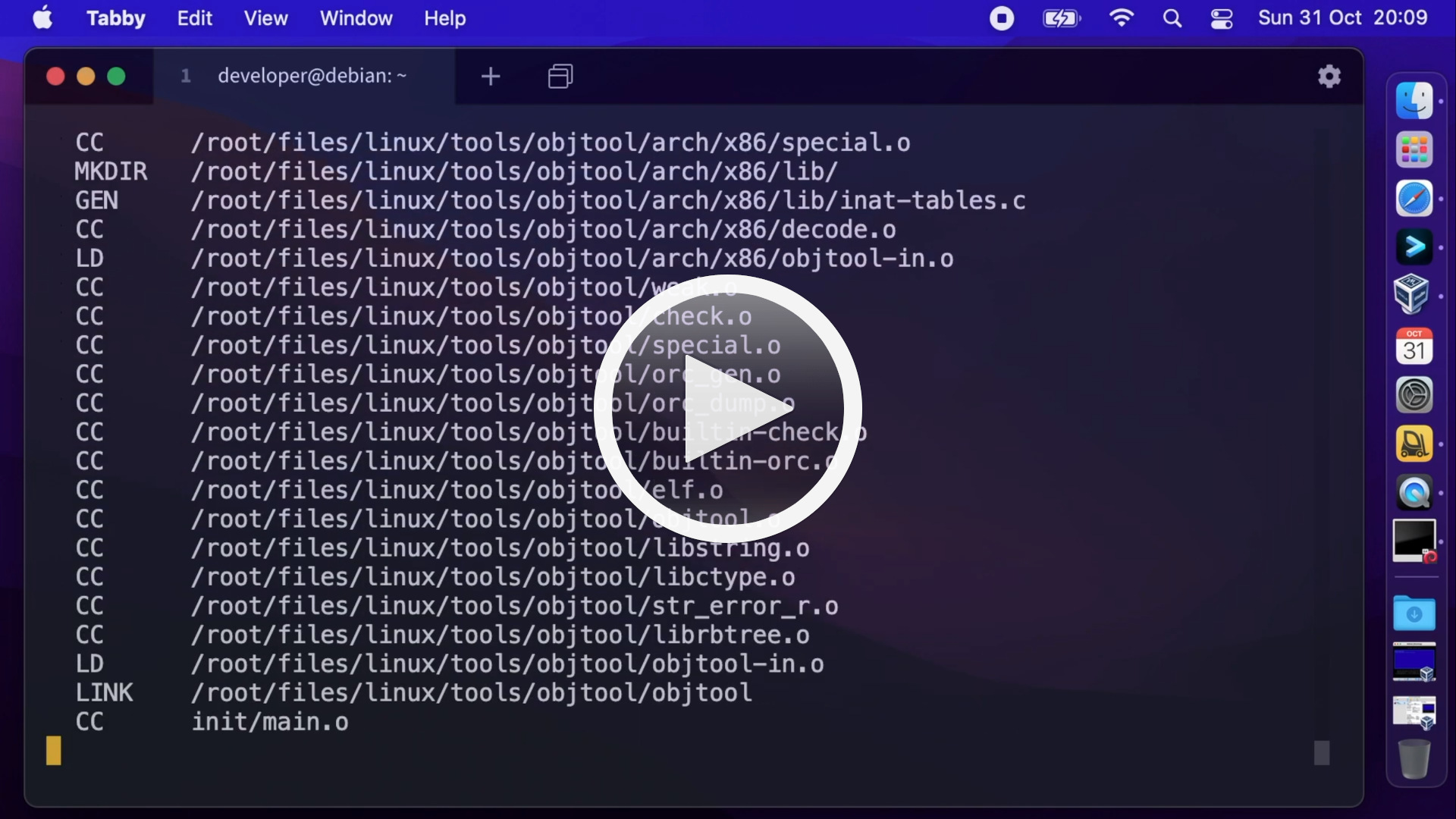 Yosild creates probably the simplest, complete version of Linux, which makes it easier to understand, how to build the system from scratch. It is much easier to build
than other, previously available solutions: Aboriginal, mkroot, Buildroot or Linux From Scratch – just specify the target drive (virtual or flash drive) inside the yosild.sh script and simply run the script. You can also rename the system to make it your distribution.

All of these components are integrated on the disk (or flash drive) indicated by the user. Just run the script and after the first confirmation messages leave the computer for several minutes. Note – the whole surface of the disk or flash drive will be used – all data on the indicated disk will be deleted.

In the script you can easily change the kernel or BusyBox compilation options.

This mini-distribution by default supports ifupdown (also with DHCP script), log rotation, mini-man pages, own minimalistic version of rc.d, running cron demons, httpd, ftpd, syslogd and prepared boot script for telnetd. After installation on a flash drive, the distribution can be run on any computer compatible with the architecture on which the kernel was compiled.

Yosild changes can be tracked on the project page on

5 thoughts on “Yosild – my (your) Linux distribution”

This site uses Akismet to reduce spam. Learn how your comment data is processed.

Test the slider and support my projects :)